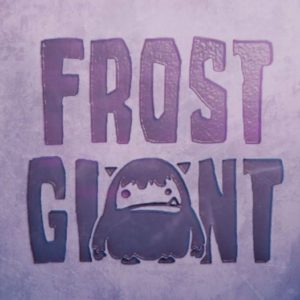 The creation of a new JV studio is always a small event, and all the more so in the context of a pandemic that saw several small indie studios shut down. Frost Giant Studios piqued our curiosity for a completely different reason: Tim Morten, Tim Campbell, Jesse Brophy, Kevin Kong or even Ryan Schutter are all former Blizzard … and nostalgic for the time when the American giant was still developing STR (strategy games). In this case, the 5 accomplices were working on StarCraft II and Warcraft III, references of the genre. In addition, Frost Giant Studios has already swallowed several million dollars to create the prototype of a new STR license.

The creation of this new studio definitely confirms the bleeding inside Blizzard. Blizzard co-founder Mike Morhaine founded the Dreamhaven studio earlier this year. Would these veterans have gotten tired of the new direction Blizzard is taking (cell phones in particular)?

Facebook is testing a social network for you and your neighbors

The successor to the Galaxy Z Flip remains behind, but wins 120 Hz

Willow’s sequel will be available as a series on Disney +