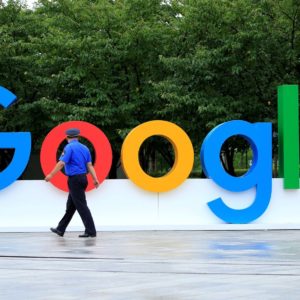 The announcement would be imminent. According to Reuters, the US Department of Justice is expected to announce the opening of antitrust proceedings against Alphabet (Google) today. The DoJ would accuse the internet giant of abusing a dominant position through its advertising and online research activities. For many observers, the initiation of this complaint a few days before the US presidential election also appears to be a political coup. Donal Trump had promised that the big tech groups (according to Trump) should pay for the censorship of conservative views.

The DoJ will file an antitrust complaint against Google on Tuesday, October 20th

The DoJ has been investigating possible anti-trust abuses of the GAFA for over a year. In addition to Google, the American judiciary is also targeting Amazon, Apple and Facebook. It is also rumored that Facebook would be the perfect candidate for a new antitrust complaint.

Betelgeuse would be closer to Earth than scientists believed

WhatsApp adds a storage tool to free up storage space