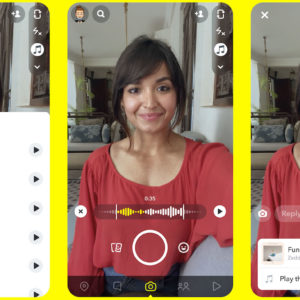 Snap has released its financial results for the third quarter of 2020. The Snapchat company surprised analysts with better than expected results.

Snap adds that there are 249 million active users on Snapchat every day, an 18% increase in a year. The platform states that the number of Snaps sent by users has increased by 25%. For their part, analysts expected 244.12 million users.

“Our focus on creating value for our community and our advertising partners is on positive results during these difficult times,” said Evan Spiegel, Snap CEO. “Augmented Reality is being introduced faster than expected,” continues the manager. He adds that his teams are working to “implement the many opportunities we are offered”.