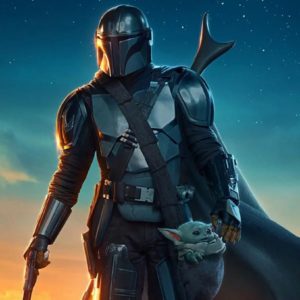 The second season of The Mandalorian will debut on October 30th on Disney +. The first season attracted a lot of people, which means fans are excited to discover the new adventures of The Mandalorian and The Child (“Baby Yoda”). A new trailer is available today.

The new video builds on the trailer that was published a few weeks ago. It shows the many landscapes and special effects. The Mandalorian says of Bady Yoda: “Wherever I go, he follows me”. He also says he could be guided if he could find other Mandalorians. The rest of the video is mainly an opportunity to see footage from other angles that you have already seen.

The second season of The Mandalorian will debut on Disney + on October 30th, with a new episode every week. There will be eight episodes.

Donald Trump could be banned from Twitter if defeated